In 2009 the Council of the ALA was expanded to include eleven (11) Active Fellows.  The original ten (10) members of the Council included the President who leads the Council, the Vice President/President-Elect, the Secretary, the Treasurer,  the Editor, the three (3) preceding Presidents and two (2) Councilors-at-Large.  These members are elected at the Annual Meeting of the Association and serve for a one (1) year term, or until their successors are elected. In 2009, in an effort to promote continuity amongst the council, the position of ALA Historian was created.  The Historian, having been a Past President, served a term of five (5) years and eligible for an  additional term.  In 2021, the by-laws for the secretary, treasurer, editor, and historian were modified for length of term would be four years and eliminating the fast-track position for the president.    For further details on Council Members and duties please refer to the by-laws of the Association.

The Council has met twice yearly to manage the business of the Association.  The first meeting,  held during the winter either via teleconference or in-person at the Triological Society Combined Sectional Meetings focused on the President’s planning of the annual meeting and subsequent matters that require action prior to or during the meeting held at COSM.  The second meeting, held immediately prior to the Annual Meeting of the Association, included finalization of reports for the business meeting and introducing new members and any pertinent information for the membership. Council voted during its meeting in April 2021 to incorporate a third meeting in the summer so a final report, related to the annual meeting, would be presented and approved. 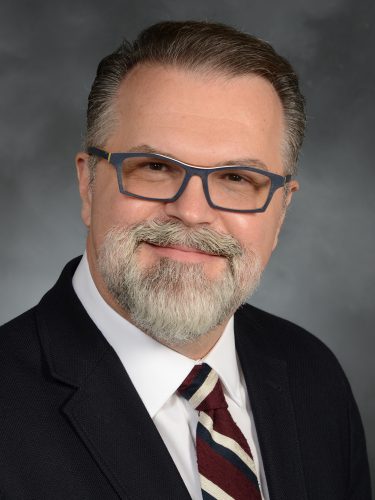 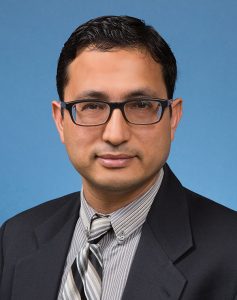 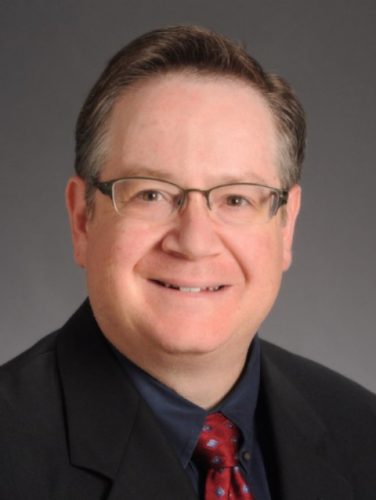 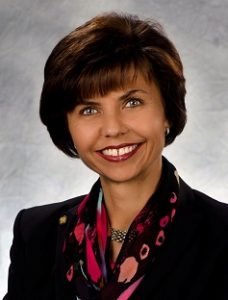 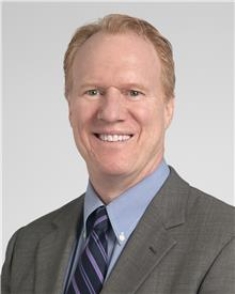 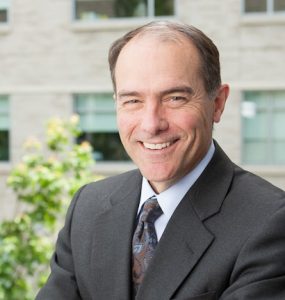 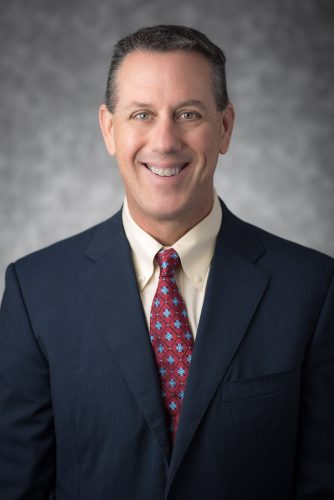 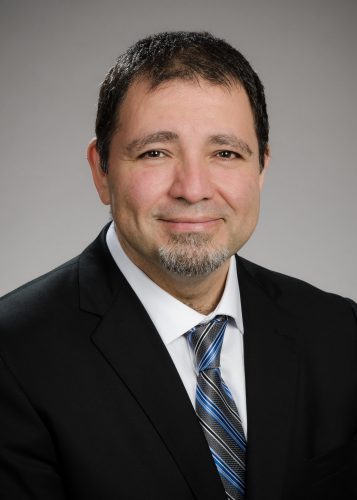 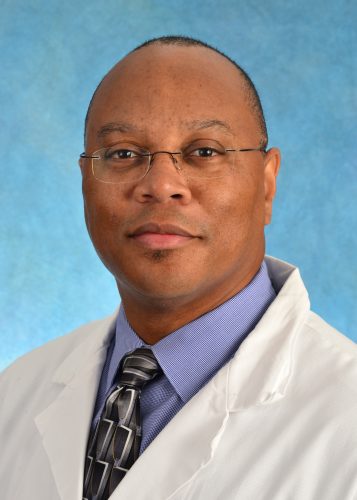